Basically I'll be sticking links to work-in-progress pictures so that people can give me their opinions on them, hopefully.

The characters that will mostly appear in the pictures I make.

Most of my completed works will appear in my DeviantART gallery. However, there'll be a gallery window here for the ones I've got up. 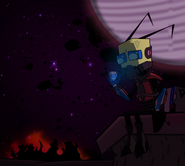 Averii gazing into a holographic portrait, taking a moment after a successful operation.

Averii and Lurch in a late 2014 picture, titled 'Grudge Match'. 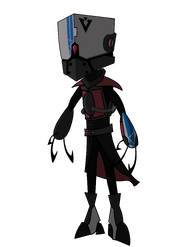 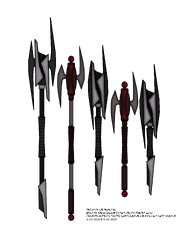 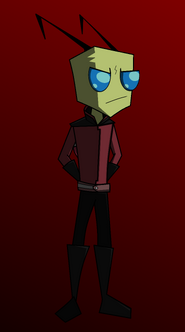 A more Invader Zim-esque version of Averii in his favored jacket, not uploaded to dA. 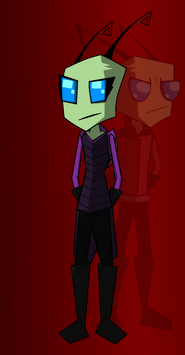 Near-Final design of Entra, presented with a 'ghostly' Averii behind her. 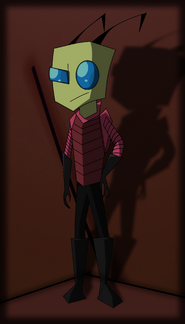 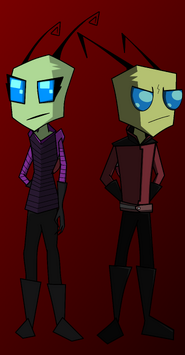 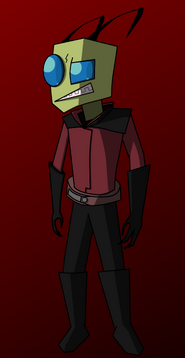 A more 'realistically' proportioned Averii in his favored jacket. Late 2014.
Add a photo to this gallery
Retrieved from "https://irkempire.fandom.com/wiki/User_blog:Cravitus/Crav%27s_Doodles_of_Doom?oldid=31199"
Community content is available under CC-BY-SA unless otherwise noted.