Create the page "Slaves" on this wiki! See also the search results found.

About 60 results for "Slaves" 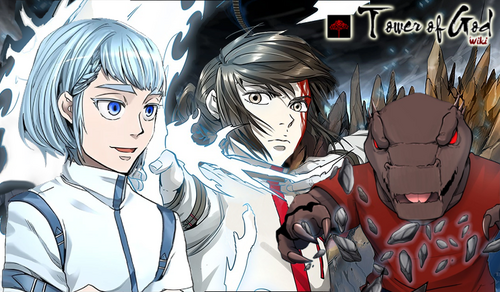 The Tower of God database that anyone can edit! ToG is a Korean webcomic by SIU (Slave. in. utero) published on Naver. This wiki is dedicated to documenting all of the information on TOG. Please help by adding more information…