After the Nightmare Irkens Fail A Planned Attack On Irk, Their forces are temporarily weakened.

Meanwhile secrets are revealed, and new Characters are introduced. This Thrilling new addition to the Irken Conquest Story will be one you probably don't want to miss, unless you're really boring. 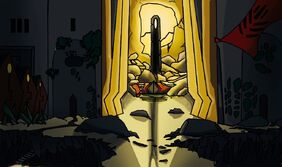 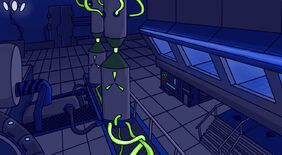 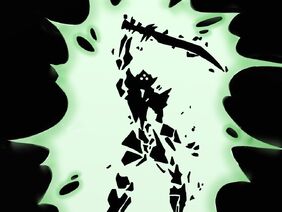 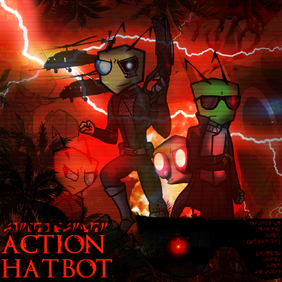 RP's To Be Moved To Season Four: Edit

Retrieved from "https://irkempire.fandom.com/wiki/Irken_Conquest:_Season_Three?oldid=44308"
Community content is available under CC-BY-SA unless otherwise noted.