After the Nightmare Irkens fail a planned attack on Irk,their forces are temporarily weakened. Meanwhile a familar threat lurks in the shadows, and secrets are revealed,and new characters are introduced. 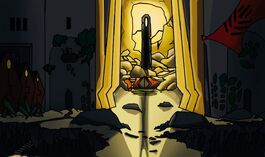 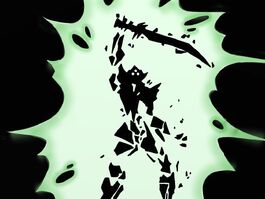 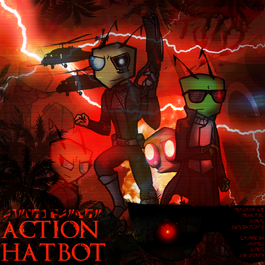 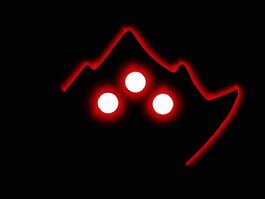 Rps to be Moved to Four

Retrieved from "https://irkempire.fandom.com/wiki/Irken_Conquest:_Season_Three?oldid=34776"
Community content is available under CC-BY-SA unless otherwise noted.